The Junior Livestock Sale, the culminating event for youth who worked tirelessly to get their animals ready to show, closed Saturday with a gross of $618,536.

The amount is less than last … 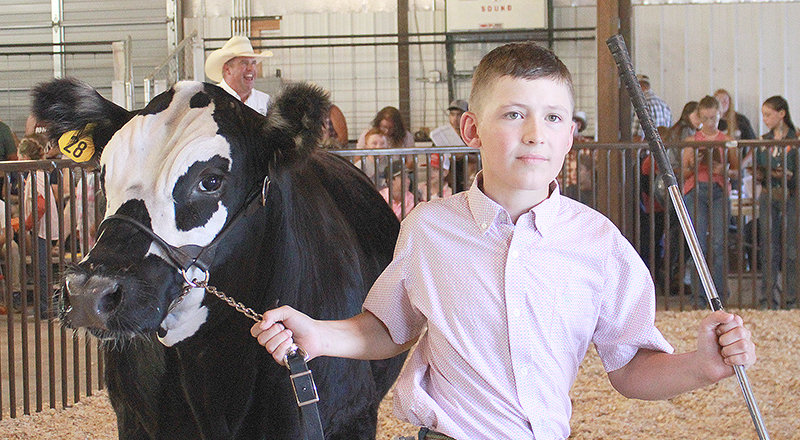 The Junior Livestock Sale, the culminating event for youth who worked tirelessly to get their animals ready to show, closed Saturday with a gross of $618,536.

The amount is less than last year’s record-breaking sale that totaled $645,442.

But Joe Bridges, chairman of the sale committee, said this year was still a great sale.

“It was a good sale, and by all means should have been a great sale and would have been — had last year not been so out-of-this-world good,” he said.

Bridges said the “total spend was down just a little bit,” due to increased entries which will affect averages although the average prices on the livestock were still greater than years past. This year’s sale saw 276 animals sold, which was 20 more than the previous year.

The community’s support was a big contributor to a strong sale, according to Bridges.

“There were lots of people that did a fantastic job for these kids,” he said.

Bridges thanked the buyers for the turnout and for staying longer at the sale than they may have expected and spending more to take “care of and protect our kids.”

He applauded a community that supports and understands what the youth who are selling livestock do.

“It’s cool to be there and be a part of it and [witness] the outpouring of support for these kids,” Bridges said.