Collins was a native of Farmington, New Mexico.

He had been the coach of … 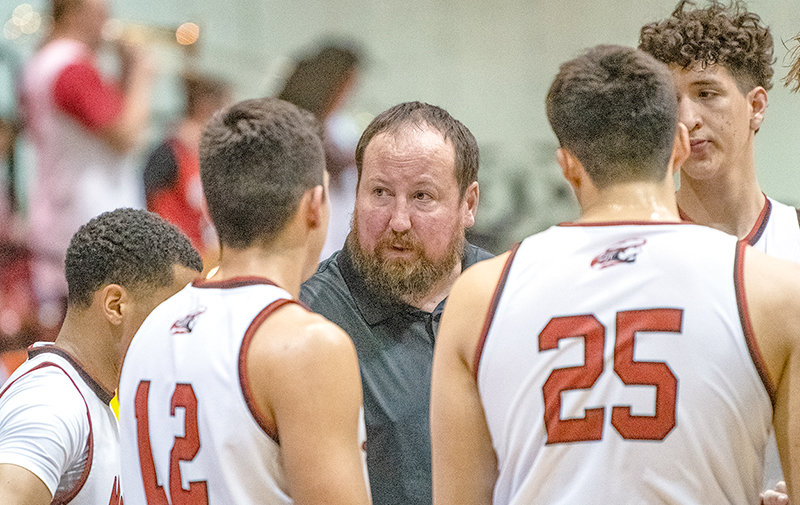 Collins was a native of Farmington, New Mexico.

He had been the coach of the Trapper program since 2019 and was set to enter his fourth season this fall.

He moved to Powell after 16 years of experience coaching from high school to Division I college basketball.

Collins was an NJCAA All-American in the 2000-01 season at Cochise College in Arizona, leading his team to the national tournament. He also played at Southern Utah from 2001-03 and set the school’s single season assist record.

“Jay was a well-loved member of the Trapper family,” NWC Athletic Director Brian Erickson said. “His love for coaching basketball was second only to his love for his wife, Sheila, and the family dogs. Jay brought passion to his work, often with a light heart and an easy smile. He will be greatly missed.”

NWC President Lisa Watson said in an email to all Northwest students and staff that college officials have been trying to communicate with Trapper players in the men’s program, but few details about moving forward with the program are known at this time.

“As we mourn this untimely loss, let us come together in our support of Sheila and family, Jay’s Trapper basketball players, our students and each other,” she said.

Funeral arrangements for Collins had not been set as of press time.