“For far too long our court system has been abused by … 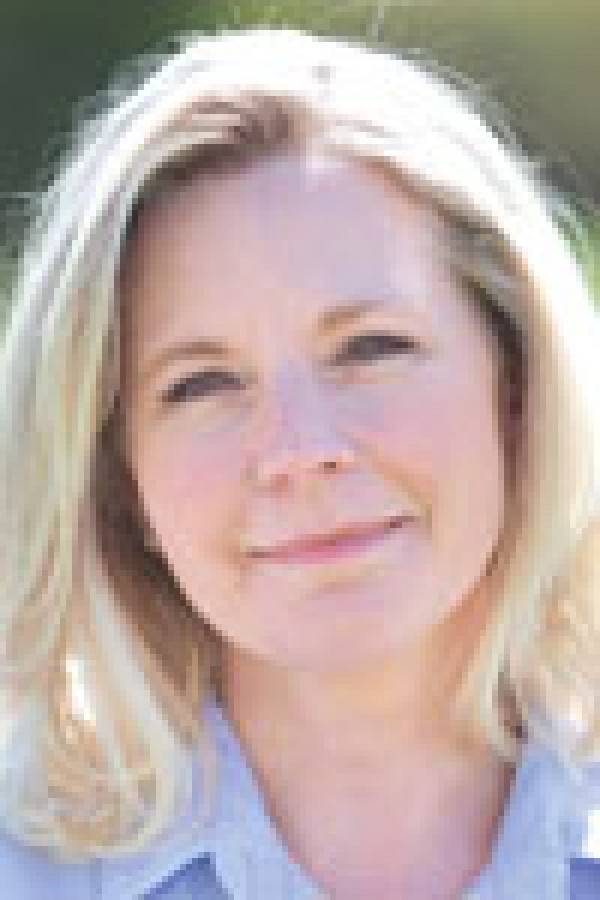 Shortly after this fall’s gray wolf season opened in Wyoming, a bill that would remove Endangered Species Act protections for gray wolves in Minnesota, Wisconsin, Michigan and Wyoming — and prohibit judicial review of the decision — jumped its first hurdle in the U.S. House.

“For far too long our court system has been abused by radical environmental groups filing frivolous lawsuits to prevent Wyoming from managing our gray wolf population,” Cheney said in a press release. In an email, Cheney said she was pleased that the bill made it through the committee.

In testimony in front of the full House Committee on Natural Resources on Oct. 4, Peterson said that, “Gray wolves should be managed by state plans which maintained more than adequate wolf population numbers.”

Gray wolves, reintroduced in Yellowstone National Park in 1995, were originally delisted by the U.S. Fish and Wildlife Service in 2012. That decision was overturned and protections reinstated in 2014 by a U.S. District Court judge in Washington, D.C. However, this past April, an appellate court reversed that ruling, with Wyoming again winning the right to manage the population outside of Yellowstone National Park.

As of Monday morning, 21 of the 44 gray wolves in the hunt management quota had been harvested. Areas 1, 4, 10 and 11 were closed while eight areas remained open for Wyoming’s scheduled three-month hunt.

“The bill would give us predictability and protection against litigation,” said David Willms, a policy adviser for Mead.

“I look forward to the day the state can work without the cloud of potential litigation hanging over our heads,” he said.

There currently are no lawsuits pending and Willms thinks they’re unlikely during the 2017 wolf hunt. The legislation, if passed, would protect the states from further litigation, but not from listing wolves as an endangered species, Willms said.

Wisconsin Republican congressman Sean Duffy, a co-sponsor of the bill, has had enough of the judicial system.

“Judicial activism has caused a multitude of problems in our nation, and a Washington judge claiming to know what’s best for Wisconsin’s ecosystem is another egregious example. In Wisconsin, we cherish our wildlife and work diligently to conserve our natural resources, but the Endangered Species Act has allowed courts to misuse judicial oversight to stop science-based wildlife management from moving forward,” Duffy said in a news release earlier this year.

However, Derek Goldman, field representative for the Endangered Species Coalition, sees this bill — as well as more than 100 other pieces of legislation and riders by the 115th Congress — as an attempted end-run around the ESA.

“This is one of many efforts in Congress to undermine the Endangered Species Act,” Goldman said.

Goldman points to successes due to the ESA, including the reintroduction of black-footed ferrets in Wyoming.

The Gray Wolf State Management Act will most likely move to the House floor as part of a legislative package to promote sportsmen’s activities on federal lands, Cheney said. Her goal is to provide Wyoming farmers and ranchers with the ability to protect their own livestock and livelihood, she said.

In June, U.S. Sen. John Barrasso, R-Wyo., co-sponsored a similar bill with Sen. Ben Cardin, D-Md., in the Senate called the HELP for Wildlife Act. HELP is an acronym for Hunting Heritage and Environmental Legacy Preservation.

The bill — which includes measures to support fishing and target shooting — includes two riders that would ensure that gray wolves will not receive protections under the ESA in Wyoming or the Great Lakes region. One section would override the 2014 district court decision and removes existing Endangered Species Act protections for gray wolves in Michigan, Minnesota, and Wisconsin.

Another section would codify April’s recent D.C. Circuit Court of Appeals decision that stripped ESA protections for wolves in Wyoming. The plaintiffs in the Wyoming case did not appeal the court’s decision.