A local man was riding a horse in the area when, around 11 a.m., he discovered Mathers’ body in the Elk Fork Creek drainage, the Park County Sheriff's Office said. The location was about 2 1/4 miles south of U.S. Highway 14/16/20 west. The … 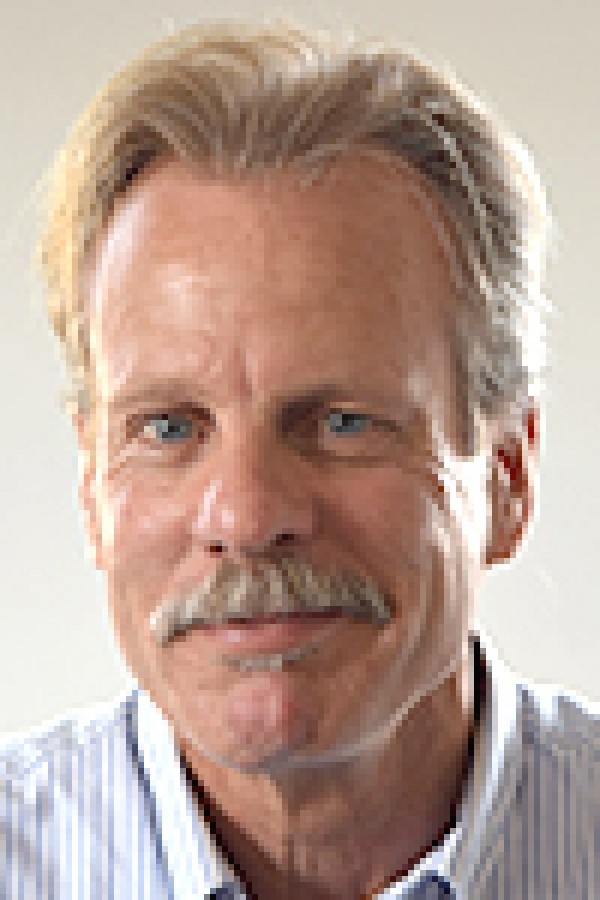 The body of Gibson “Gib” Mathers, 61, of Powell, was found on the North Fork Saturday morning.

A local man was riding a horse in the area when, around 11 a.m., he discovered Mathers’ body in the Elk Fork Creek drainage, the Park County Sheriff's Office said. The location was about 2 1/4 miles south of U.S. Highway 14/16/20 west. The Sheriff's Office described the spot as a small clearing, about 20 feet west of Elk Fork Creek.

An autopsy conducted Monday concluded that Mathers died of hypothermia, said Sheriff's Office spokesman Lance Mathess. Mathess had said Sunday that "investigators found no evidence of foul play, no apparent injuries and no predation on the body."

Mathers, a Powell Tribune reporter, had last been seen in the area on Jan. 31; a search began on Feb. 3, after a Wyoming Highway Patrolman noticed his recently purchased truck parked and covered in snow along U.S. 14/16/20, not far from the Wapiti Campground inside the Shoshone National Forest.

When the horseman reported finding the body Saturday morning, deputies from the Sheriff’s Office and officers from the Wyoming Game and Fish and Shoshone National Forest immediately responded, Mathess said. They were assisted by members of the sheriff’s Search and Rescue unit, who helped bring the body out.

In a Sunday statement, Park County Sheriff Scott Steward noted the "countless" hours spent by Search and Rescue, immediate family members and the general public who worked to find Mathers.

“This is by far the most difficult search that our volunteers have ever had to conduct,” Steward said. “The terrain, winter conditions, and continual bad weather combined with the fact that we had no idea of Gib’s direction of travel made the search nearly impossible. However, throughout it all, our personnel continued to search almost every day in an effort to bring Gib home.”

Steward said he was "very relieved" to bring a degree of closure for the family.

The Tribune will update this post with more information as it becomes available.