Northwest College had its first confirmed case of COVID-19 since reopening campus to the public last month. Late Monday night, the college was notified of a positive case.

Anyone who came into … 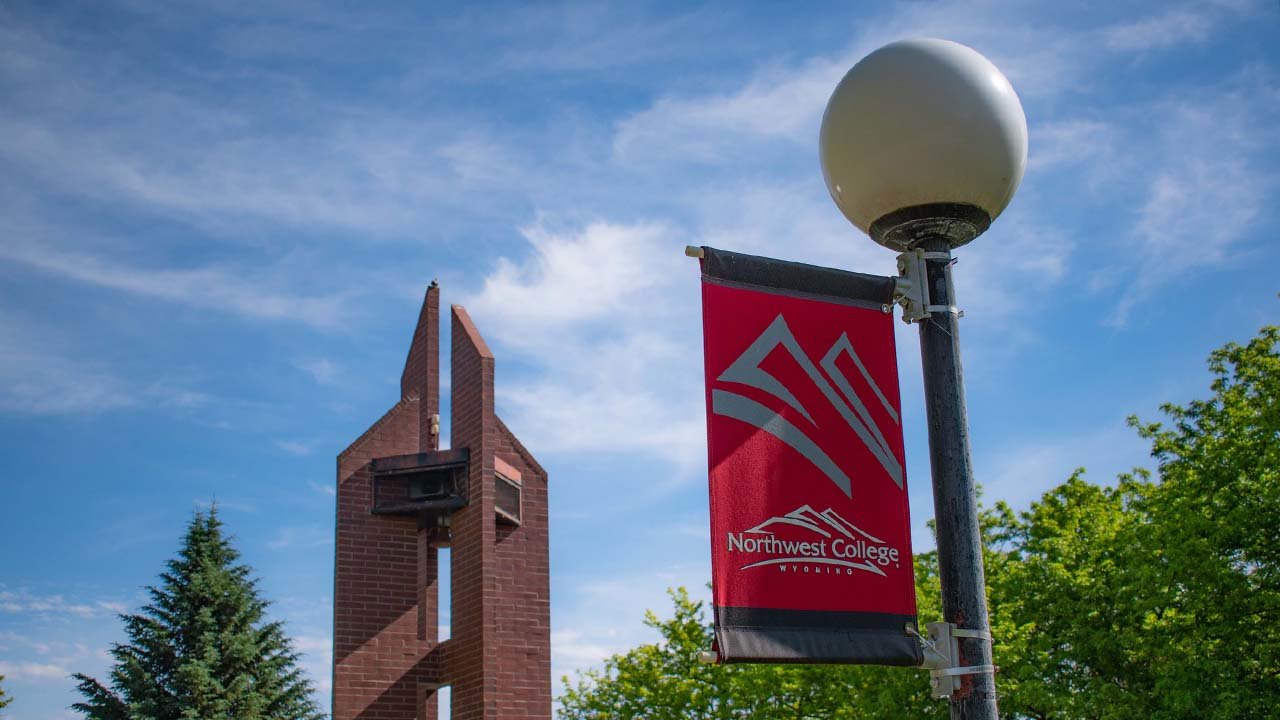 Northwest College leaders announced Tuesday that the college has had its first confirmed case of COVID-19 'within our campus community.' President Stefani Hicswa said precautions have been taken and 'through your diligent efforts to follow our COVID protocols, we will continue to ensure that the college will stay open throughout semester.'
Photo courtesy Northwest College
Posted Tuesday, September 1, 2020 5:14 pm
By Kevin Killough

Northwest College had its first confirmed case of COVID-19 since reopening campus to the public last month. Late Monday night, the college was notified of a positive case.

Anyone who came into contact with the individual has been notified, and the college took all necessary precautions to stop any spread of the virus, NWC President Stefani Hicswa said in a Tuesday afternoon email to staff, faculty, and students. College staff are working with Park County Health officials on the case, she said.

“Northwest College takes the health and safety of employees, students, and the community very seriously,” Hicswa said in the email.

She also thanked college students and employees for all they're doing to keep the campus safe.

"Through your diligent efforts to follow our COVID protocols, we will continue to ensure that the college will stay open throughout semester," Hicswa said.

The email didn’t provide any further information about the individual who tested positive, including if he or she is an employee or student. Carey Miller, NWC communications and marketing director, said because the campus community is so small, Hicswa is protecting the identity of the person so he or she wouldn’t be singled out, ridiculed, or face any discrimination. If that happened, Miller explained, people might be reluctant to report positive COVID test results, which could lead to the disease spreading through the population.

In their reports on active COVID-19 cases, the University of Wyoming and other community colleges have included information about whether the infected person is an employee and whether they’re living on- or off-campus.

The NWC campus closed to the public in March and remained closed through the summer semester, when all classes were moved to online formats. The college reopened for the fall semester last month with a number of protocols, including required masks, a student self-screening program and a reporting system for positive cases.

Meanwhile, the Wyoming Department of Health announced Tuesday that COVID-19 caused or contributed to the death of an older Park County resident in late July. The department said the woman had been exposed to the virus while living at a nursing home in another state; she died at an out-of-state hospital. The woman was among four coronavirus-related deaths from July and late August that were confirmed by the department on Tuesday.

“As she was a permanent resident of Park County, her death is assigned to Park County,” said Park County Health Officer Dr. Aaron Billin. “This woman died a few weeks ago, but it took some time for the out-of-state death certificate to find its way to the Wyoming Department of Vital Statistics.”

All four deaths announced Tuesday were among older residents and two of them had underlying health conditions, according to the release. There have now been 41 COVID-related deaths among Wyomingites since the start of the pandemic, among some 3,866 confirmed or probable cases.

Among the  186 confirmed and probable cases that have been documented in Park County since March, the death assigned to the county on Tuesday "is the only case we are aware of that was infected and diagnosed in another state," Billin said.

Wyoming Department of Health data listed a total of 40 active cases of COVID-19 in Park County on Tuesday afternoon, but Billin, who is reporting numbers differently, put the count at seven on Tuesday night.