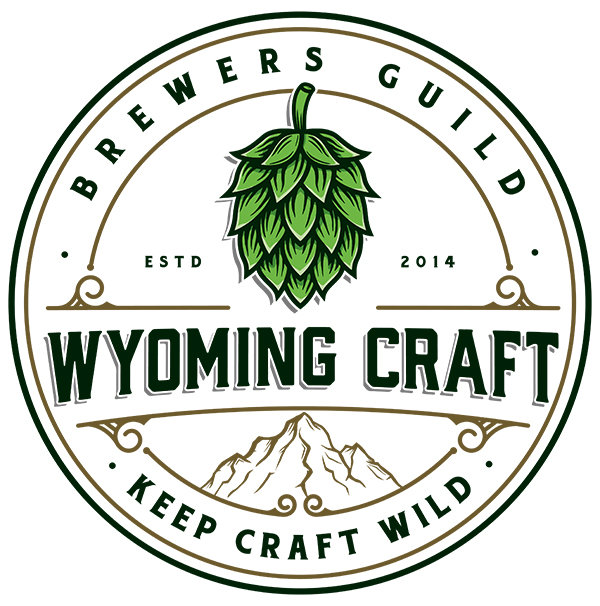 The governor’s proclamation says craft breweries “play an integral role in their communities and in Wyoming culture by bringing people together, proudly serving Wyoming-made product and giving back to local nonprofits.” Gordon also encouraged residents and visitors to support the state’s craft breweries this week.

The proclamation says the breweries generate nearly $200 million in economic impacts and provide more than 1,300 jobs. The state is home to more than 40 breweries, ranking fourth-highest in the nation for breweries per capita.

“There may not be many of us, but I think it’s pretty clear that Wyomingites take their beer very seriously,” said Michelle Forster, executive director of the Wyoming Craft Brewers Guild.

Breweries across the state are celebrating the week by offering special promotions, releasing new beers and hosting community events. Many breweries — including WYOld West Brewing Company in Powell — are serving a version of a new beer called “Wheat Your Heart Out.” Created in collaboration among guild members, the drink features malted barley grown in the Big Horn Basin, with each brewery choosing a unique fruit to work into their version; WYOld West picked raspberries, while other establishments worked in prickly pear, mango, persimmon and other fruits.