Little-known, decades old law has provided hundreds of millions of dollars to Wyoming

A source of funding for outdoor recreation and wildlife habitat projects that’s brought more than $132 million to local Wyoming communities could dry up by the end of the month.

Little-known, decades old law has provided hundreds of millions of dollars to Wyoming 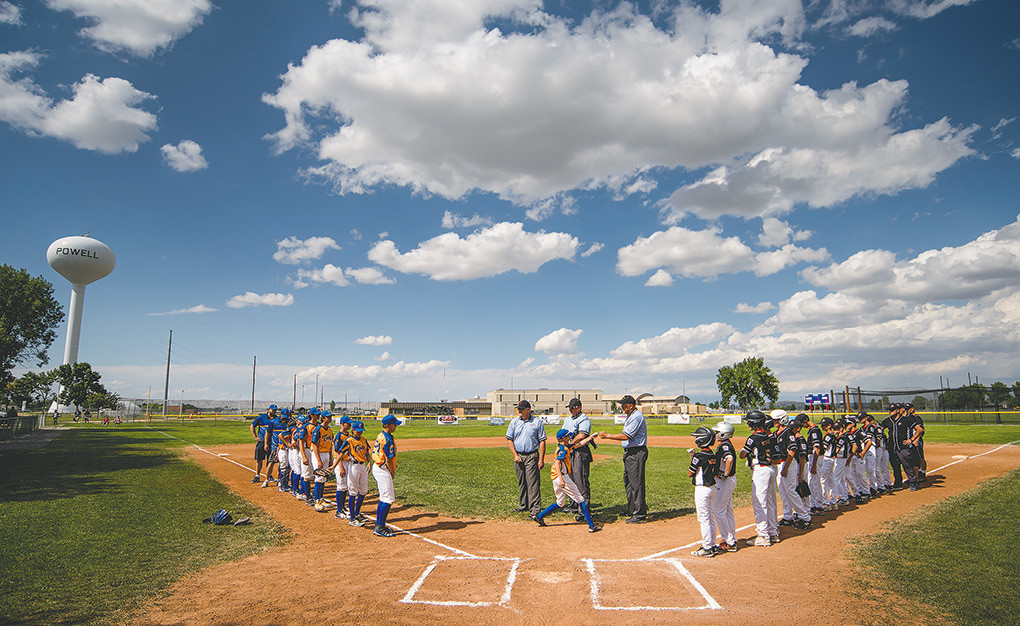 Money from the Land and Water Conservation Fund has helped fund many parks, including Little League diamonds, in Powell and around the state. Millions of dollars in matching funds have come to Wyoming with tens of millions more for national park properties in the state. Congress is fighting now whether to permanently appropriate money to the 63-year-old law.
Tribune photo by Mark Davis 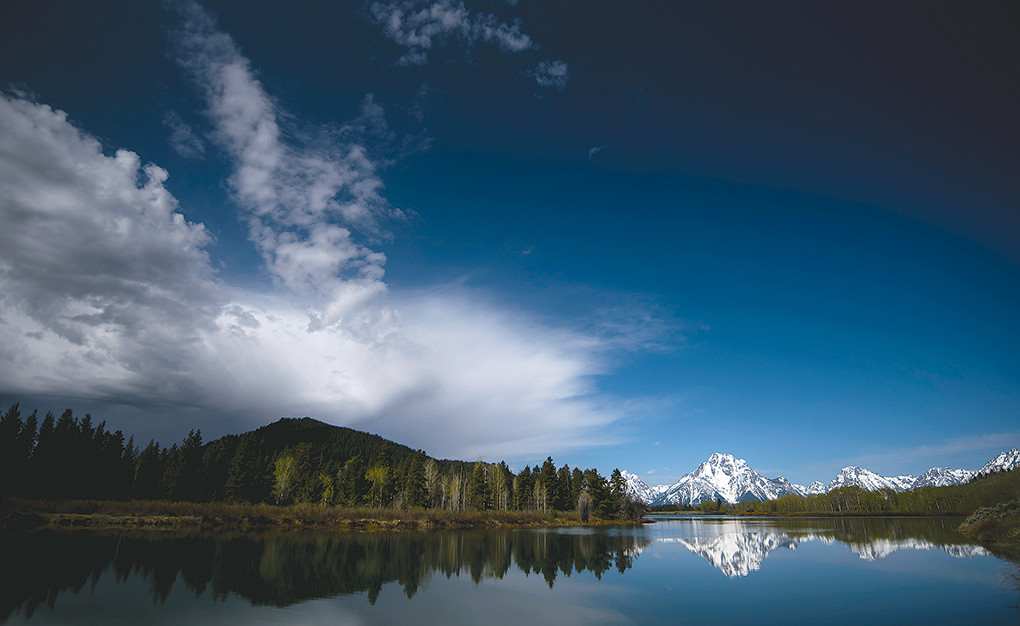 The Grand Teton National Park and Bridger-Teton National Forest hope to get $9.5 million combined in matching funds from the 2019 Land and Watch Conservation Fund budget. Congress must budget the money by Sept. 30, but typically only appropriates about one-third of the funds available for outdoor recreation issues.
Tribune photo by Mark Davis
Previous Next
Posted Tuesday, September 11, 2018 8:00 am
By Mark Davis

A source of funding for outdoor recreation and wildlife habitat projects that’s brought more than $132 million to local Wyoming communities could dry up by the end of the month.

The problem seems to be that Congress continually dips into the Land and Water Conservation Fund (LWCF). Although $900 million is currently earmarked for the fund, Congress rarely appropriates the full amount available. The average appropriation has been a little more than one-third of the amount available.

Permanently reauthorizing the fund would fix the issue, but the temptation to take from the little-known fund is too great a temptation, said Landon Blanchard, spokesperson for the Wyoming Wildlife Federation.

“The fund gets cut each time,” Blanchard said. “They keep punting the ball downfield rather than solving the issue.”

Congress created the LWCF in 1964. Since then, money collected from taxes on offshore drilling has helped to fund projects across the country. Projects funded over the past 63 years include several in Powell — Little League ball parks and improvements to the Powell Golf Club and Homesteader Park — totaling more than $688,000.

Other Big Horn Basin municipalities have received millions in total assistance as well.

Much of the funds were received in the late 1960s and early 70s; the City of Powell hasn’t received any of the matching funds for about 15 years, said Kaela Nelson, finance director for the city. The last funds obtained were in 2002; $54,821 for improvements to the golf course. The improvement project was finished in 2007.

“In Wyoming, we don’t have the ability to raise the [property] tax levy. It would be very difficult to do any extra projects without the funds,” Nelson said.

Many of the projects funded in Powell are decades old and some of those facilities are in need of updates, Nelson said. The city would have a hard enough time coming up with matching funds for outdoor recreation projects — let alone the full amount, she said.

Recently, Congress has been re-appropriating the Land and Water Conservation Funds, intended for outdoor recreation and wildlife, for defense spending, Blanchard said.

National parks and forests within the state’s borders have received an additional $88 million during the life of the fund for projects. That includes purchases to bring cohesion to the landscape, reduce maintenance costs, complete wildlife corridors and prevent non-compatible development near park borders. The funds have helped Yellowstone and Grand Teton national parks and Bighorn Canyon National Recreation Area. More than $9 million is slated to go toward Wyoming’s national park properties next year if the fund is authorized.

While the funds are popular for politicians on both sides of the aisle as they cut ribbons and attend celebrations for projects, some conservative organizations are lobbying against the fund. The Heritage Foundation, a conservative think tank based in Washington, D.C., is the LWCF’s main opponent. The Heritage Foundation sees the fund as a way for the federal government to amass more land that holds back economic development and leads to mismanagement of land, according to a recent piece by foundation staffers Nicolas Loris and Katie Tubb.

“Acquiring more land typically means more funds are necessary to maintain them,” the authors contend. The National Park Service alone has a backlog of deferred maintenance of almost $12 billion.

The LWCF specifies that not less than 40 percent of the annual appropriation be made available for acquiring land, waters or interests in land or water for the National Park Service, U.S. Department of Agriculture, Forest Service, U.S. Fish and Wildlife Service and Bureau of Land Management.

Cheney is concerned with growing the federal property portfolio as well.

“In recent years, LWCF funds have been managed and used by Washington, D.C., bureaucrats to expand the size of the federal estate,” Weast said. “Congresswoman Cheney plans to work with her Republican colleagues on the House Natural Resources Committee to ensure the re-authorization of the LWCF includes reforms to ensure these federal dollars are used for their intended purpose.”

“Townships and municipalities have a number of financing mechanisms at their disposal to pay for outdoor recreation. A municipal tax increase or private donations, for instance, could fund a new swimming pool,” Loris and Tubb contend.

To combat the influential organization’s stance on the LWCF as well as Congress’s continual shuffling of funds, conservation organizations like the Wyoming Wildlife Federation are pushing for a permanent authorization of the fund. Blanchard admits the likelihood of a permanent solution is slim. Yet he is confident another temporary solution is imminent.

“Any talk of raising local taxes is met with pushback. The beauty of this [law] is it gets funds to communities they otherwise wouldn’t receive,” Blanchard said. “The diversity of the projects funded touches everybody.”

Wyoming is one of the top outdoor recreation spots in the nation, according to the Outdoor Industry Association. Active outdoor recreation in the state generates $5.6 billion in consumer spending, supports 50,000 jobs generating $1.6 billion in wages and salaries, and produces $514 million annually in state and local tax revenue. The U.S. Census reports 762,000 people hunt, fish or enjoy wildlife viewing in the state each year.