The primary race between Leda Pojman and incumbent Bryan Skoric has been one, if not the most expensive race ever for Park County Attorney, according to pre-primary campaign finance reports filed … 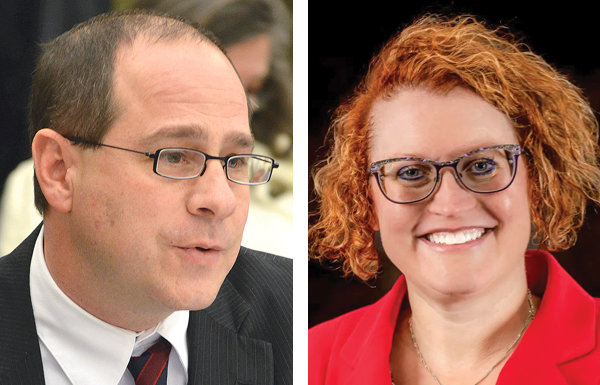 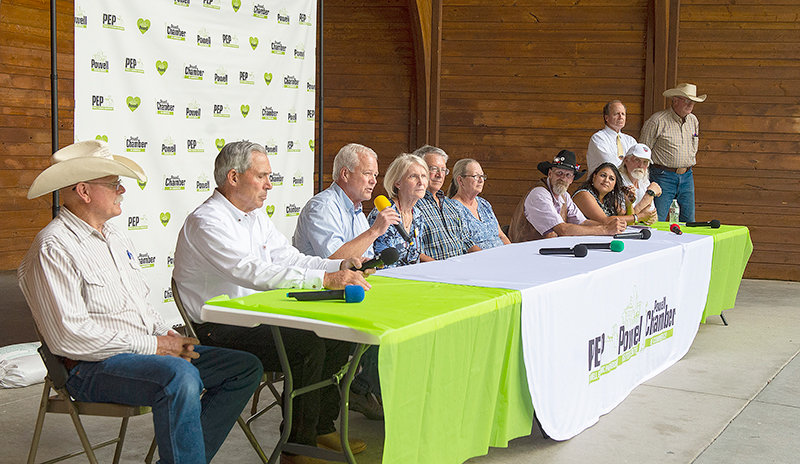 The primary race between Leda Pojman and incumbent Bryan Skoric has been one, if not the most expensive race ever for Park County Attorney, according to pre-primary campaign finance reports filed last week.

The two candidates wrote checks for advertising and expenses equal to nearly half of all money spent in every county and municipal race. Pojman led all candidates, claiming more than $40,000 in expenses on her pre-primary report.

“I understand that the amount of donation spent may be surprising to some; however, it is not unusual in contested races, where an incumbent has been uncontested for almost 20 years, that the donors expect and understand you to make good use of their money because they want you to be successful,” Pojman said Monday morning.

Pojman said she has been “very transparent” in her campaign, wanting to “bring to light the current situation.”

“My committee chose to spend the money on marketing, radio ads, newspaper ads, and signs. I did not pay anyone on my campaign team, and I did not reimburse myself for gas or travel expenses. In addition, I have approximately $7,000 remaining of the donations I received because I did not feel the need to spend it.”

Her opponent, Skoric, spent less than a third of his challenger, yet still spent the second most money of all local candidates at $12,800. The yearly salary for the position is nearly $100,000.

Pojman pointed out both candidates spent about the same out of their own pockets.

Pojman was the top donor to her own campaign, kicking in about $11,400.

Not only is the amount spent on the county attorney race unusual, said Hans Odde, Park County deputy clerk, so is where the donations came from.

“The amount of donations coming in from out of the county and the state is unusual for a local race,” he said.

“The majority [of my supporters] are local donors; individuals who have personally dealt with the incumbent because of his role and even professionally; they believe it is time for change,” Pojman said.

She said it is important to note a large amount of her local donations came from law enforcement and the local bar.

“A lot of the donations coming in from outside of Park County are actually past residents and even past attorneys who have lived here and worked with the incumbent, Pojman said.

Pojman’s largest donations came from one family. Ken Stone, who was prosecuted by the county attorney’s office in 2020, and his wife Annette Stone each donated $1,500 — the maximum amount allowed for the period. Their children, Keaton and Karsten Stone, also donated the maximum.

Skoric has only one donor, himself. He said this has been his most expensive campaign in the past 19 years, largely due to running unopposed previously.

“I could have built a campaign war chest, but I’ve always thought it would be best if I didn’t accept money from anybody in my position [as county attorney],” he said.

In the commission race, Angie Johnson spent the most (about $9,500), according to her pre-primary report, followed closely by Scott Steward, who spent more than $8,000.