According to unofficial results, incumbent Republicans Lloyd Thiel and Dossie Overfield won their way into the general election while newcomer Scott Steward led the pack. 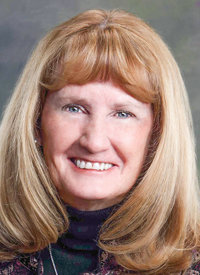 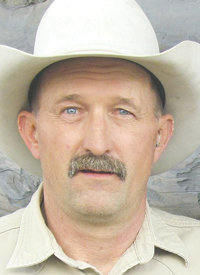 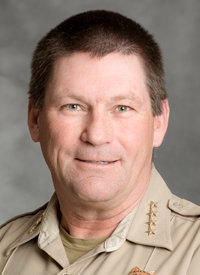 According to unofficial results, incumbent Republicans Lloyd Thiel and Dossie Overfield won their way into the general election while newcomer Scott Steward led the pack.

Results will be finalized Friday following a ballot audit. The candidates do not have Democratic opposition entering the general election on Nov. 8, 2022.

The race for county commissioner was highly contested with eight candidates running for three seats. Thiel and Overfield were running to keep their positions while Joe Tilden decided not to run for reelection. Park County Sheriff Scott Steward announced he would not be running for  another term as sheriff in order to pursue a commissioner position.

Unofficial results provided by the Park County Elections Office have Thiel winning a spot in the general election with 4,663 votes, Overfield secured a spot with 4,828 votes and Scott Steward had 6,501 votes. Candidate Angie Johnson, who had 3,848 votes, was narrowly defeated by Thiel. Johnson did not respond with a comment by press time.

Steward, who is not a newcomer to an elected position, said he believes he has had  preparation over time for the commissioner position.

“I think it’s been natural preparation just knowing the county and knowing what the commissioners do,” Steward said.

Steward said he looks forward to serving and has some catching up to do when it comes to subdivision and planning and zoning regulations which he has not had experience with in the same way as the other commissioners.

Steward said he has “a lot of respect for everybody who went out to vote and ran for election” and thanked the voters for their support and “getting out there to vote.”

Overfield and Thiel both will be entering a second term as a Park County Commissioner. Thiel did not respond with a comment by press time.

“It’s pretty humbling and I certainly appreciate the support of the residents of Park County,” Overfield said.

Looking ahead, Overfield wants to focus on what the residents of Park County want their county to be. She noted that land use and the growth of the county is something that will need attention in the next term.

“I think the biggest thing on the plate for the commissioners is the land use plan regulations,” Overfield said.

Overfield also hopes that the commissioners will be able to weigh in on property taxes with the legislators if possible.