After a combined 24 years serving on the Park County District 1 School Board, Greg Borcher and Don Hansen left their seats to the next generation during the Nov. 21 school board … 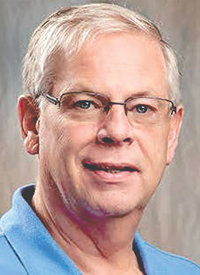 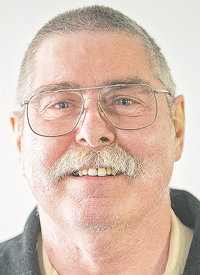 After a combined 24 years serving on the Park County District 1 School Board, Greg Borcher and Don Hansen left their seats to the next generation during the Nov. 21 school board meeting.

Board chair Kim Dillivan recognized both trustees at the final meeting on their terms.

Borcher was the longest serving member of the current board and was given a plaque to commemorate his time on the board.

Trustees Lillian Brazelton, Trace Paul, Tracy Morris and Laura Riley thanked Borcher for welcoming and guiding them upon their election. In his time on the board Borcher was board treasurer for four years, vice chair for five years and board chair for six years. Among other achievements Borcher asked current vice chair Trace Paul to run for election to the board 12 years ago and helped bring Superintendent Jay Curtis to Powell in 2017.

He was congratulated by the board and district administration for his service following the verbal recognition of his time serving the school district.

“Anyway, keep the bar high. Don’t let it go. Welcome the two new board members like I welcomed you guys. Thank you all,” Borcher said.

Hansen was censured by the board in January of last year by unanimous vote. The board referenced what they claimed were multiple violations of policy during Hansen’s tenure. Hansen was absent at subsequent board meetings and did not appear at the Nov. 21 meeting.

“Mr. Hansen was on the board for eight years and evidently, he served one year as the treasurer. So certainly, thank you to Mr. Hansen for his service,” Dillivan said.