Important lessons on a marriage from an old twisted tree

There was a twisted, ugly bushy tree in our back yard. It was next to Big Dickinson Creek and had all kinds of limbs that had shot out in all directions.

In a word, it was a tangle.

Important lessons on a marriage from an old twisted tree 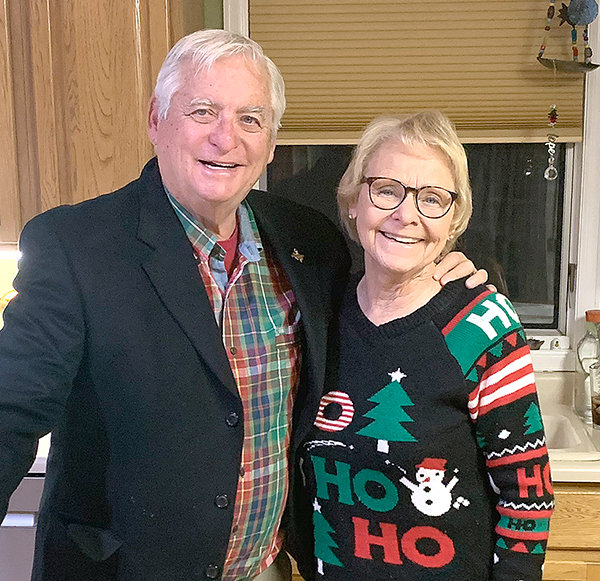 Bill and Nancy Sniffin were married on May 14, 1966. They have four children, 13 grandchildren and three great-grandchildren.
Courtesy photo 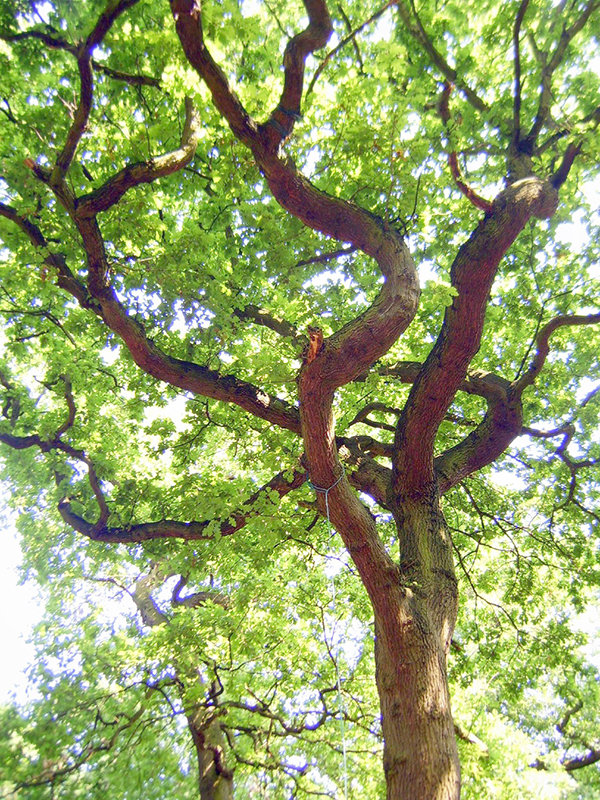 Out of tangled limbs in an old tree, Bill Sniffin found some life lessons.
Courtesy photo
By Bill Sniffin

There was a twisted, ugly bushy tree in our back yard. It was next to Big Dickinson Creek and had all kinds of limbs that had shot out in all directions.

In a word, it was a tangle.

I found some real lessons of life as exemplified in that ratty old tree.

We hired some guys to help clear out that brushy area one fall and one of them attacked that messy tree with a relish. He came to me with a big smile on his face to tell me that he had trimmed it up but had not eliminated it entirely.

Instead, he demonstrated how he had found two strong limbs pushing upward. He had trimmed away all the rest and there standing proudly were two vertical limbs of this tree.

As I touched the limbs it became obvious they had twisted together and seemed to almost be holding each other up. I thanked the guy for his good work and watched that tree bloom as it really grew over the following summer.

By fall, the two trees were standing tall. Then we got one of Lander’s rare windstorms. This one wasn’t a real cyclone — maybe 40 miles per hour. When I next looked at that tree, it looked remarkably different.

The other was drooping. It was leaning over so much, perhaps it was broken?

I got out my small chain saw and decided it would be best for the lone standing tree if we got rid of this other weak tree and left it alone.

Then another thought struck me. Perhaps the wind had just untangled the trees. All along the two limbs needed each other to stand tall like that.

I pushed the weak tree back up beside its mate and took the belt out of my jeans and wrapped it around the two trees so they were, once again, bound together.

After stepping back and looking at my handiwork, it again looked splendid. The two parts together made a much more handsome tree than the one lonely limb could have looked.

We watched that tree over the next few months and it just grew stronger and stronger. The limbs became fully entangled with each other again.

Was there some symbolism that people can use in their own lives?

In this case, out of all the different branches, two emerged on that one day. They were already relying on each other to stand strong.

Perhaps this is how a man and a woman can come together and become one from their varied roots. But sometimes things can go wrong with one partner or the other. It can be a physical or mental ailment or any of many different things.

Maybe this is how married couples can live a long life together. When one is weak and falling down, the other holds up its partner as long as he or she can. And when one finally can’t hold on any longer, maybe an outside force — in our case, the Good Lord and his blessings — comes along to help them stay strong. And in the end, they are standing tall together for a long, long time.

These tangled limbs are standing just outside my home office window. I look out there a lot and see a strong tree.

And when I think of how strong my wife Nancy always was in our marriage — there is no doubt she held me up all these years.

And in the fall of 1999, when she was struck hard with breast cancer, I was at her side, holding her up during her difficult time. We spent two years with chemo and radiation getting through this amazingly difficult time. Finally she was cancer free.

For over 20 years she has been fine. We are standing together stronger than ever.

There was a lesson in that old twisted tree. I think I understand.

(Bill and Nancy Sniffin have been married since 1966. Bill, a longtime journalist from Lander, is the publisher of the digital daily news service Cowboy State Daily, which is online at www.cowboystatedaily.com. It offers a daily newsletter, sent to your email address for free.)