On Friday, Powell High School will have its 2022 Homecoming Parade. 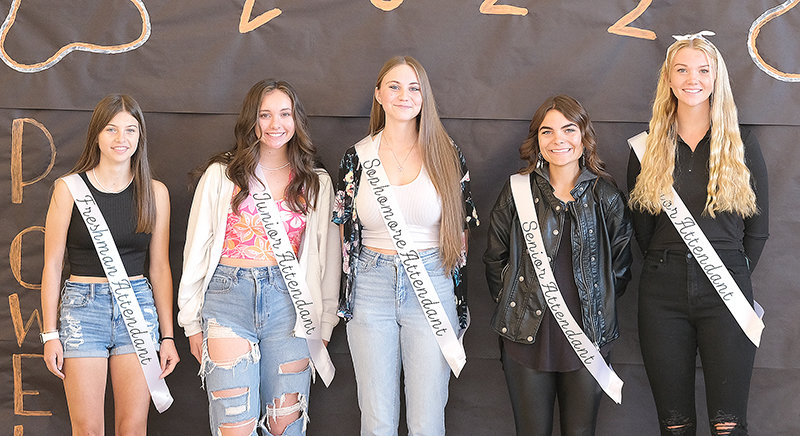 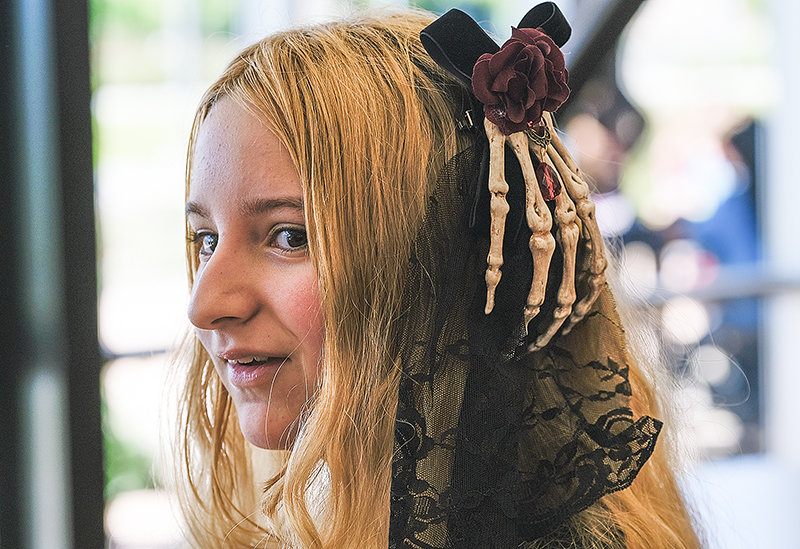 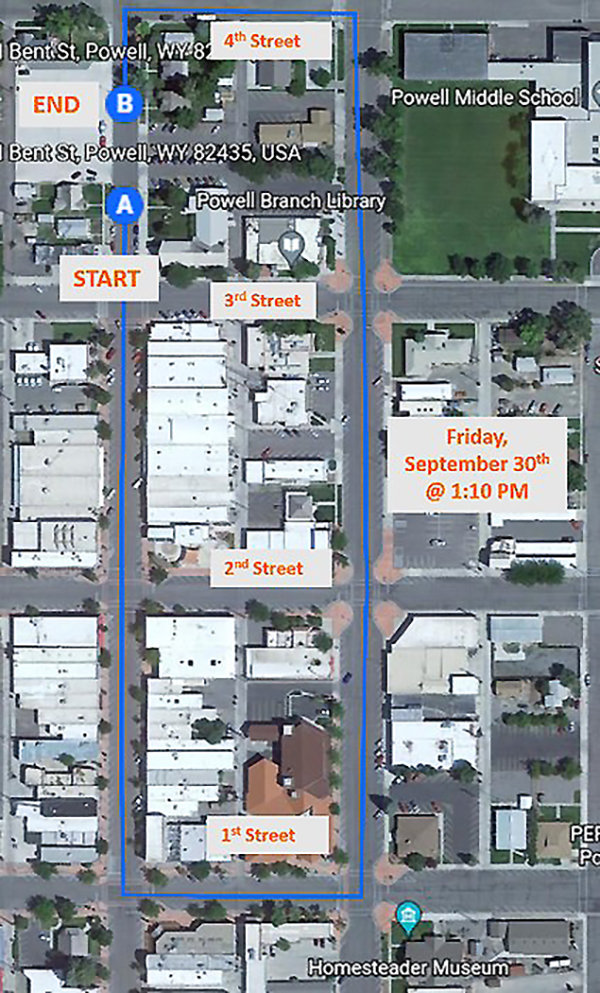 On Friday, Powell High School will have its 2022 Homecoming Parade.

The parade route will turn east on First Street and then north onto Clark Street and continue north to Fourth Street, where the floats and participants will disperse.

Bent Street will be closed from First to Third streets during the parade, 1 p.m. until approximately 1:45 p.m., the Powell Police Department announced.

People are reminded to be vigilant for heavy foot traffic in and around the parade.