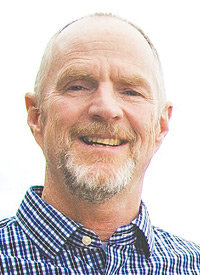 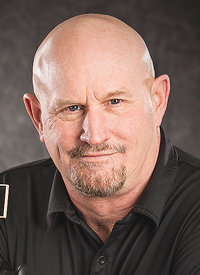 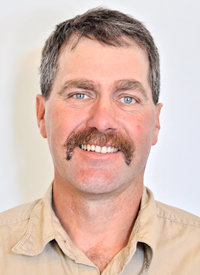 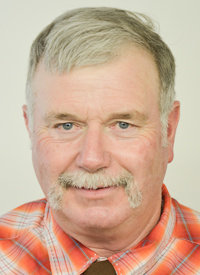 Heading into Tuesday’s Republican primary election, incumbent Park County Commissioner Jake Fulkerson raised the most money and also drew the most donors by a long shot, campaign finance reports say, while candidate Ted Smith made the largest personal investment into the race.

Fulkerson, Smith, Commissioner Lee Livingston and Powell City Councilman Scott Mangold all vied for two seats on the commission. Livingston and Mangold were the top two vote-getters and advanced to November’s general election as the Republican Party’s nominees.

The candidates’ finance reports show that commissioners Livingston and Fulkerson each received financial support from their colleagues Joe Tilden and Dossie Overfield in their bids for re-election, while Commissioner Lloyd Thiel provided aid to Mangold’s campaign. A committee representing the interests of Wyoming realtors also got involved in the race, endorsing and sending a couple thousand dollars to Mangold and Fulkerson.

Fulkerson reported receiving donations from 38 different individuals and couples — drawing more than twice as many donors as the rest of the field combined.

Fulkerson’s largest individual donor was Cody businessman Josh Allison, who contributed $1,000 in mid-June. Allison — who also contributed to Cody Mayor Matt Hall and House District 24 candidate Nina Webber — has been involved in local politics this year. His JCA Companies is involved in the oil and gas, real estate and financial industries, and is currently looking to get into horse/gaming. Allison is advocating for a ballot measure in November’s general election that would legalize pari-mutuel betting in Park County; in July, commissioners unanimously agreed to send the proposal to voters.

Fulkerson also reported contributing $668.16 worth of materials to his own campaign in the form of signs, stamps and address labels.

Eight individuals contributed a total of $1,500 to Mangold’s campaign — including $100 from Powell City Council candidate James Andrews — with $1,000 and online ads provided by the realtors group.

Mangold’s campaign is being chaired by South Fork resident Shirley Tidwell, who runs a bail bonds company with her husband, former commission candidate Boone Tidwell. She was also the leading individual donor to Mangold’s campaign, contributing $600 and a $46 P.O. box.

Mangold had nearly $900 worth of business cards and campaign signs donated, with Commissioner Thiel, of Thiel Construction, providing $225.61 worth of sign materials. Another $52 in cash anonymously came into the campaign coffers on July 28.

Meanwhile, Mangold chipped in $200 from his own pocket, with another $950 coming from family members.

The Powell councilman reported spending $3,455.02 on business cards, brochures and radio and newspaper ads; that included $200 worth of ads on the radio station he co-owns, KPOW 1260 AM.

The Wapiti outfitter spent $1,237 of his own money toward his bid for a third term and collected $1,450 from six individuals and couples in Cody and Powell. Among Livingston’s donors were commissioners Tilden ($150) and Overfield ($100), Al and Ann Simpson ($100) and NWC trustee John Housel ($50). Dan and Dawn Odasz of Cody were his biggest backers, providing $1,000.

Livingston spent the money on radio and newspaper ads.

Smith opted to fund his own campaign, spending $2,537.21 between late May and Aug. 11. The expenses included signs, business cards, newspaper ads, name badges and campaign T-shirts.