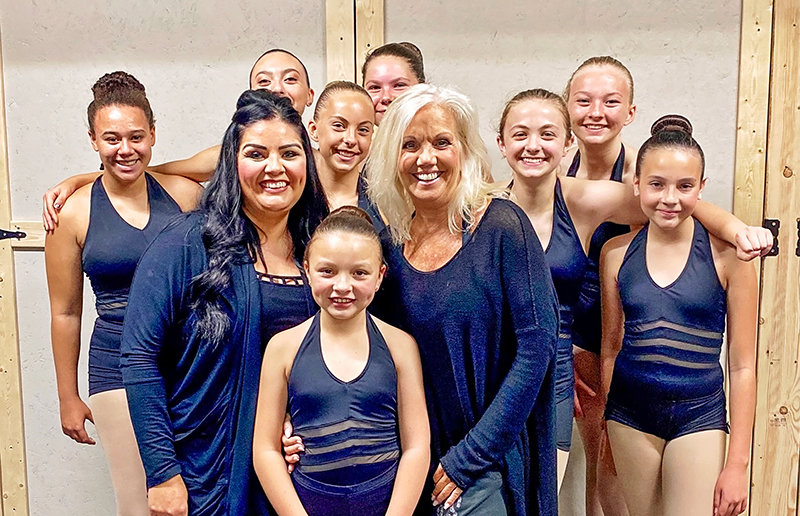 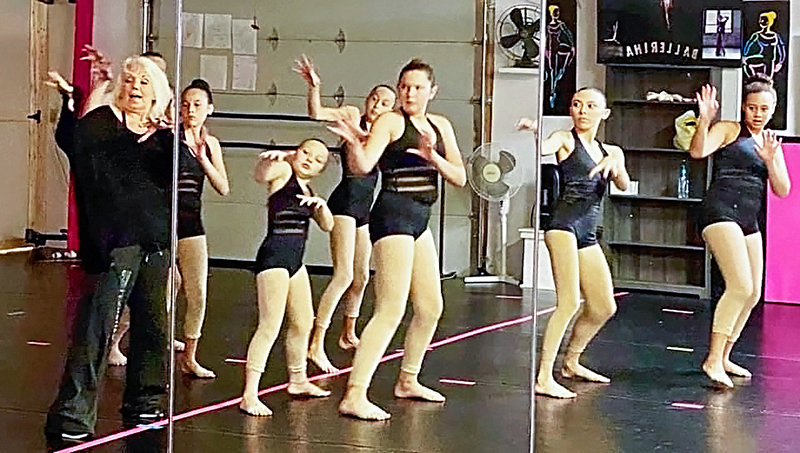 Marcea Lane — one of the lead dancers in the music video for Michael Jackson’s hit song “Thriller” — visited Victoria’s School of Dance south of Powell for a Sept. 25 workshop. Victoria Danovsky, the head of the program, described the experience as “unforgettable.”

Danovsky met Lane at a dance workshop years ago, and the two instantly formed a bond. Lane had never visited Wyoming before, so she decided to come to Powell and host a clinic.

“It was really cool,” Danovsky said. “I wanted to give the kids a feel of what it’s like to have someone like that come in and dance. It was a pretty neat deal.”

Lane taught the junior and senior teams the legendary “Thriller” dance, as well as other routines. She also awarded two of Danovsky’s students — Demi Danovsky and Anna Smith — with scholarships to attend a dance convention called Revive.

Danovsky said she plans to make the workshop with Lane an annual occurrence every fall.

“She is an amazing and talented woman, and we were lucky to have her,” Danovsky said.